The theme for this weeks Top Ten Tuesday over at The Broke and the Bookish is a Halloween freebie. I have to admit I went into a bit of a panic when I heard this as there are just so many things you can do. I have however realized that I’ve never actually done a post on some of my favorite Halloween reads so, while it’s probably not the most original take on the prompt, that’s what I’ve decided to do.

These are probably favorite recent reads rather than all time faves but I’ve tried to include a good mix and some lesser known books so there’s something for everyone. 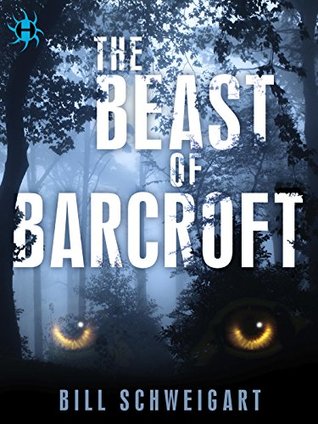 Feel free to leave comments below and links to your own top ten’s.

21 thoughts on “My Ten Top Reads for Halloween”