The WWW Wednesday meme is hosted by Sam @ Taking on a World of Words and is a great way to do a weekly update on what you’ve been reading and what you have planned.

Confession time, I’m writing this on Sunday as I have a chaotic week ahead so I don’t know what I’ll be currently reading but it’s likely to be Pan’s Labyrinth by Guillermo Del Toro and Cornelia Funke. I was lucky enough to get a copy of this from NetGalley and am ridiculously excited about it despite never having seen the film (I know I really should watch it). I have read the first few pages and instantly fell a little bit in love with the writing so I have very high hopes. Fingers crossed it lives up to them.

I also started reading A Boy and His Dog at the End of the World at the weekend but progress has been a little on the slow side. The writing is great and there’s something instantly likeable about it but I have it on good authority that it’s gonna be a total sob fest so I can only really read it when I’m safely hidden away at home where no one can see me bubbling. Unfortunately I haven’t been in much so I haven’t been able to disappear into the story. I would like to finish it before the weekend though as  I’m hoping to see the author at an event on Sunday. 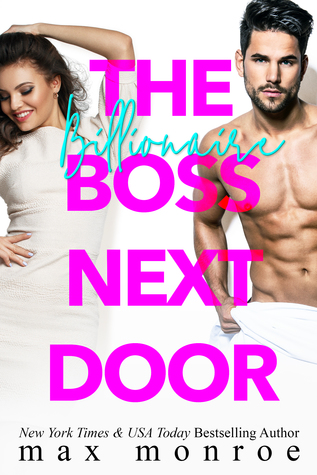 Before anyone thinks wow that’s a lot of books I should say it’s two weeks worth and I’m doing a reading challenge on Goodreads (which is pretty much a how many books can you read in three weeks thing). This also explains why, with a couple of exceptions, there are an awful lot of light and fluffy reads on here (I can read them much faster than other books).

So reading challenge finishes on Sunday but before then I have the first ever Cymera festival in Edinburgh to go to. I will be spending a lot of time hanging around train stations and travelling but I suspect I won’t get a huge amount of reading in. I am however hoping to squeeze in Griffin and Schwab’s latest books. They’re both appearing at the festival so would be good to read them before I see them.