This week my teaser comes from The Good Son by You-Jeong Jeong, a disturbing thriller I received from NetGalley. I read this over the weekend and absolutely loved it. It’s such a dark and chilling read that really takes you into the mind of a very unique character.

I could figure it out. Or at least I could make it make sense. I had always had a gift for reshaping a scene to make it comprehensible, though Mother disparaged this skill, calling it ‘lying’. 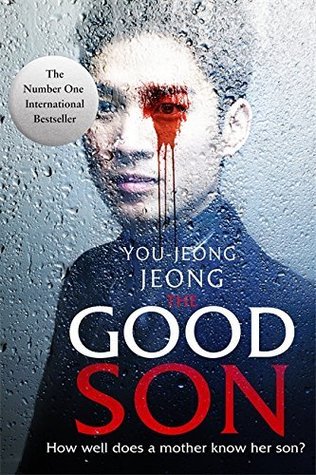