The theme for this weeks Top Ten Tuesday is Books That Take Place in Another Country. It’s been a while since I took part in TTT but couldn’t resist this week. I do love travelling and learning about other countries through my reading so thought I would fairly easily make it around the world but as it turns out most of my reads seem to be set in the UK or US. I have however tried to find 10 great books from around the world where the setting is a big part of the story. 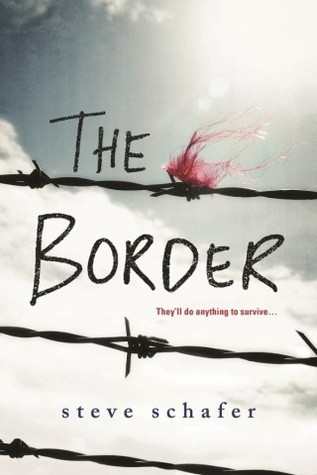 So that’s my 10 books set in other countries. I kind of feel like I’m missing something major (which will no doubt come back to me after I post this) but hey ho. Looking at this I also feel like I should be reading wider, and travelling further so I’m open to any and all recommendations. Have you read any of these? Anything you think I’m missing or that you’d recommend?

10 thoughts on “Ten Books Set In Another Country”