This week I’m going for a classic for my teaser with Jane Austen’s Northanger Abbey. I think this may be my favorite Austen (although it’s a pretty close run thing with Persuasion) as I find it the easiest and most amusing of her books. I absolutely adore all of the gothic elements and how it highlights the dangers of too much reading 😉 I do think Austen is a little harsh on her poor heroine though.

Such were her propensities – her abilities were quite as extraordinary. She never could learn or understand anything before she was taught; and sometimes not even then, for she was often inattentive, and occasionally stupid. 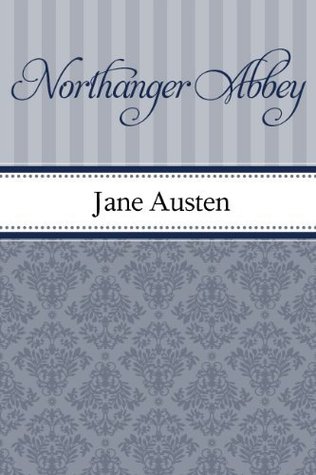 Jane Austen’s first novel—published posthumously in 1818—tells the story of Catherine Morland and her dangerously sweet nature, innocence, and sometime self-delusion. Though Austen’s fallible heroine is repeatedly drawn into scrapes while vacationing at Bath and during her subsequent visit to Northanger Abbey, Catherine eventually triumphs, blossoming into a discerning woman who learns truths about love, life, and the heady power of literature. The satirical novel pokes fun at the gothic novel while earnestly emphasizing caution to the female sex.