Today I’m delighted to be taking part in the blog tour for Close to the Edge, an exciting new thriller by Toby Faber set in and around the London Underground. Before I say anything else I want to say a big thank you to Muswell Press and Brownlee Donald Associates for inviting me on to the tour and sending me a copy of the book. 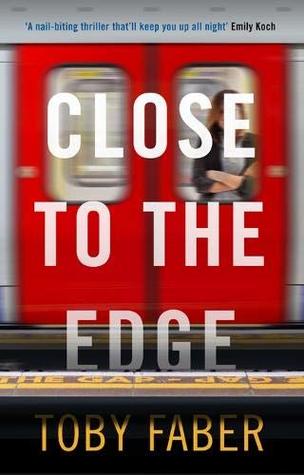 Morning rush hour on the London tube. Laurie Bateman is on her way to work when she witnesses a terrible accident. Only later does she realise that what she has seen is potentially much more sinister.

Compelled to investigate, Laurie breaks into the Underground at night to look for clues. The ambush comes out of nowhere, forcing Laurie to flee for her life through pitch black tunnels and deserted stations.

The hunter has become the hunted.

The London Underground is truly the star of this new thriller by Toby Faber as it makes the perfect setting for an original and engaging story. I was hooked from the first page until the very last.

The story follows Laurie, who on the way to work one morning witnesses a man falling in front of a train. When the police decide to write it off as a suicide despite Laurie’s statement she starts to reexamine what she saw and begins an investigation of her own into who he was and just what happened on that platform. When she makes some unexpected discoveries odd things start to occur in her own life and it seems that someone may not want her to uncover the truth.

I have to admit this story did not go in the direction I was expecting. There are elements to it that are predictable and which I guessed but there were a lot more that I really didn’t see coming and as someone who reads a lot of thrillers I loved that. I’m not often a fan of the amateur detective story, I can never understand why they don’t just go to the police, but in this case it works incredibly well and I enjoyed following Laurie’s methodical research and investigation.

Laurie makes for a great main character and I really liked how she developed and grew over the course of the story. In the beginning she seems very flat, going through the motions at work, no real friends other than her flatmate/cousin and no romantic prospects. Seeing someone killed by a train is obviously horrifying and extremely traumatic but it seems to shock her out of the daze she’s been living in. As she begins to investigate her interest and passion spreads to more than just getting to the truth and it is wonderful to see her start to live her life and take pleasure in things.

I also have to say how much I loved Laurie’s dad as a character and the relationship between them was portrayed incredibly well. It’s rare to see father/daughter relationships in books so it made for a welcome addition to the story.

The real highlight of this story for me however was the setting. Faber has a real gift for description and the story is full of those little details that bring places and situations to life. I’m not sure whether he’s drawing from his own experiences (he has had a rather varied career) or extensive research but it all felt very authentic and believable. It does feel like you’re very much in each moment experiencing everything Laurie does, whether that’s running through underground tunnels in the dead of night, exploring abandoned stations or even just doing every day things like enjoying a family lunch, fighting with spreadsheets at work or galloping across a field on a horse (ok those last two are probably just me).

As there is a lot of detail and character development I wouldn’t necessarily say it was a fast paced read but there is still plenty of action and quite a few scenes that had me absolutely gripped. There were also a couple of scenes that I found very uncomfortable to read, some of that is down to my own issues but there is one scene in particular I think most will find disturbing.

Overall this is a really enjoyable read and it’s clear that a lot of work has gone into getting all of the details just right. It’s unexpected and has just enough twists to keep you guessing till the very last page. 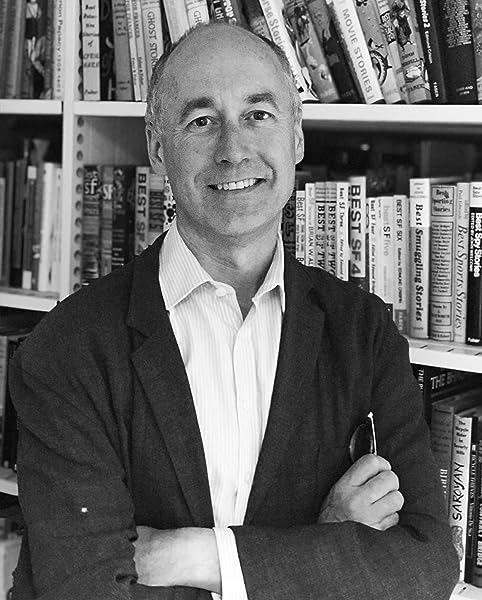 Toby Faber was a banker and management consultant before joining the family firm in 1996. He was MD of Faber for four years and remains on the board; he is also chairman of Faber Music. He has written two highly praised works of non-fiction, Stradivarius and Fabergé’s Eggs, this is his first novel. He lives in London with his family.